2016 was QUITE the travel year! It was, by far, the most time I’ve ever spent on the road. Mileage-wise, it actually (surprisingly) doesn’t top 2014, and barely tops 2015, however, # of flights, days away, hotel nights, etc all do. I was blessed to spend 3.5 months straight in Asia this summer (if you missed the blog series about this, check it out here) where I combined an epic work trip with a lot of vacation to equal the trip of a lifetime.

Total miles flown: 107,920 miles via 67 flights on 20 different airlines visiting 20 different countries (outside of the airport). 7 of those 20 countries were net new for me, increasing my total number of countries visited to 54. Of that, I’d estimate that 60% was for business, 40% for pleasure – significantly better than in years past due to the large amount of vacation I took this summer while abroad. Total flight time (not including delays, of which there were many): about 258.6 hours… Nearly 11 full days of my year was spent on a plane.

This was once again enough to solidly earn me 1K status on United for 2017, because with business class accelerators I earned 139,708 Premier Qualifying Miles.

Nights sleeping on a plane: 12

Nights crashing with friends while traveling: 7

In total, that’s approx 160 days away for the year (not including weekend trips around Northern California from my home base of San Francisco), or about 44% of the year on the road. If you add weekend trips to visit my parents and Tahoe, I was away from my SF home for at least 50% of 2016. 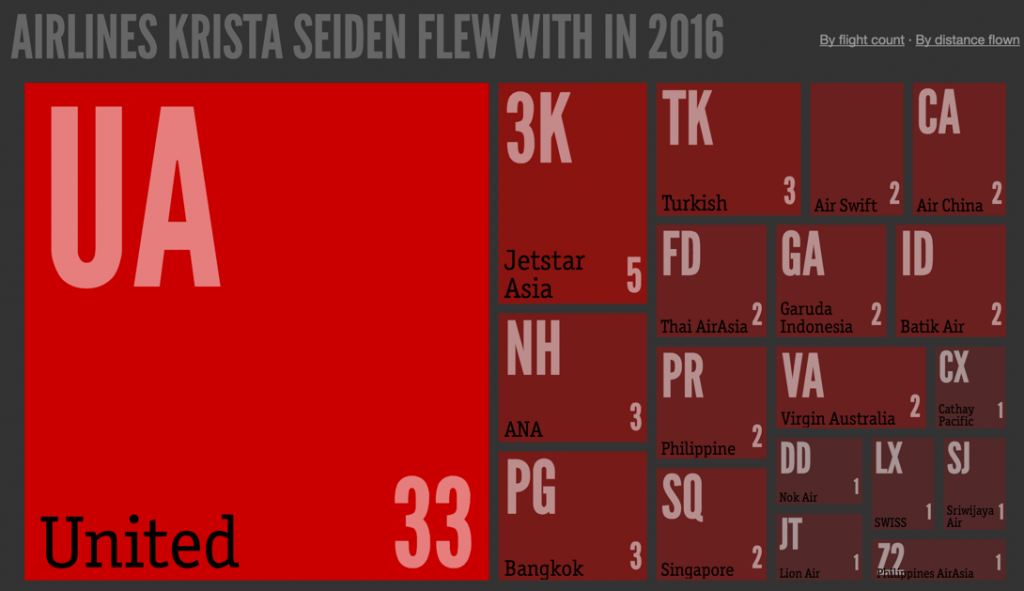 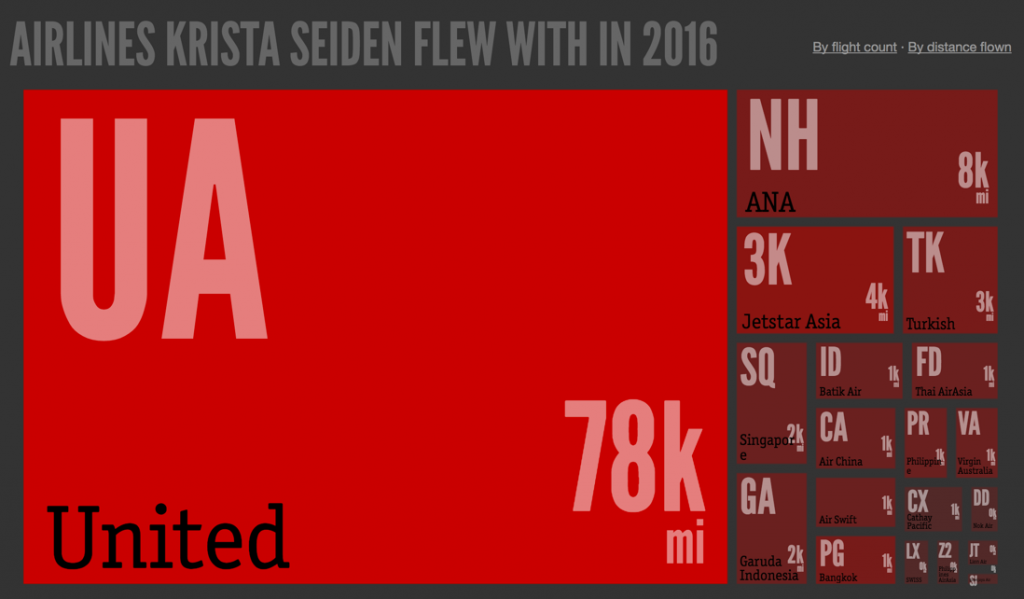 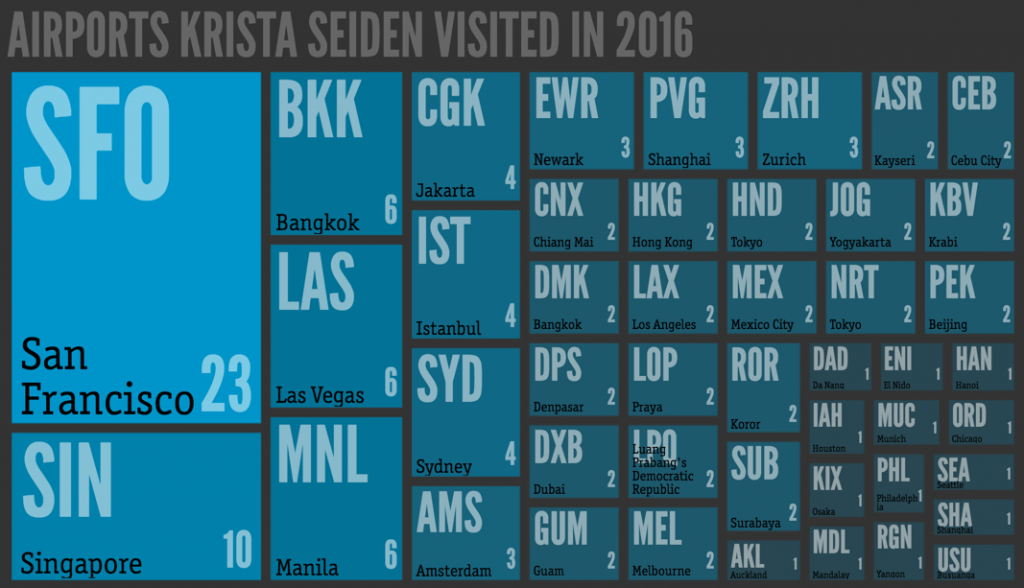 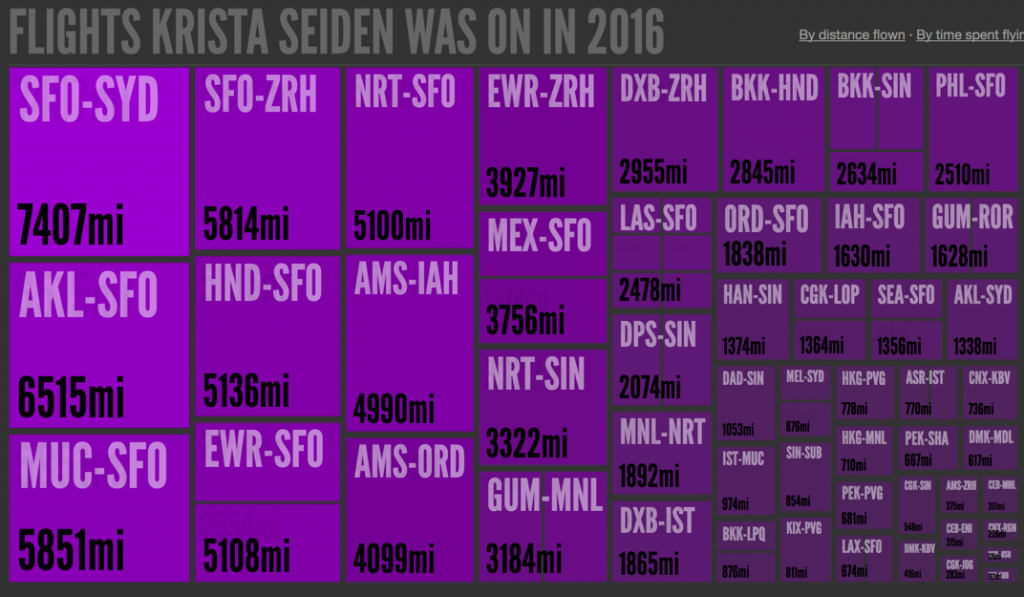 Next ArticleStep-by-Step: Setting Up Your Google Optimize Account and Container