After a week of vacation in Vietnam, I packed up all my things from the apartment I’d come to know and love in Singapore to live out of a suitcase in hotel rooms for the rest of my trip (6 more weeks). I left one Typhoon in North Vietnam to fly straight into another in Tokyo (literally, plane into Tokyo was re-routed due to Typhoon and what was supposed to be a 7 hour flight turned into a 13+ hour ordeal + 5 hours to get through immigration and to the hotel after Narita reopened). Off to a good start!

Due to plane re-routing, I lost half a day of work in Tokyo, which meant that the remaining 4 days of my first week there were packed. Tuesday was spent meeting with teammates and getting up to speed on the Japanese market, and then Wednesday and Thursday were filled with both client meetings and large seminars hosted at the Google Japan office.

An interesting (and at times, exhausting and frustrating) thing about working in Japan is the lack of English. For about 95% of the meetings/seminars I was a part of, I needed a translator. This meant I had to be very precise in what I wanted to get across and do so in an easily understandable/easily translatable way which turned into a good thought exercise to cut the fat off of my presos while being sure to hit all the key points.

Another interesting thing is the culture and customs of doing business in Japan. Rookie move: I didn’t have business cards (I NEVER use these at home). Every meeting starts with a very ceremonial process of introductions and exchanging business cards, and every time I had to apologize for not having cards. Note to self – get business cards for the sole purpose of not looking like a noob the next time I go to Japan 😉

But on to the more exciting parts of visiting Japan: Food, and weekend trips.

Food: all the (vegan) ramen! And udon. And sushis. Yum.

I don’t eat pork, so it was actually quite hard for me to find options at times, especially given the lack of English (spoken and in menu form). Luckily, a coworker pointed me towards a ramen place that served very delicious Vegan Ramen! It was so good I went twice in the two weeks I was in Tokyo. I also found some great Udon, and had a wonderful sushi dinner with my old coworker Chisa, in which we spent the whole 2 hour dinner catching up and gossiping like little girls – such a nice slice of familiar! 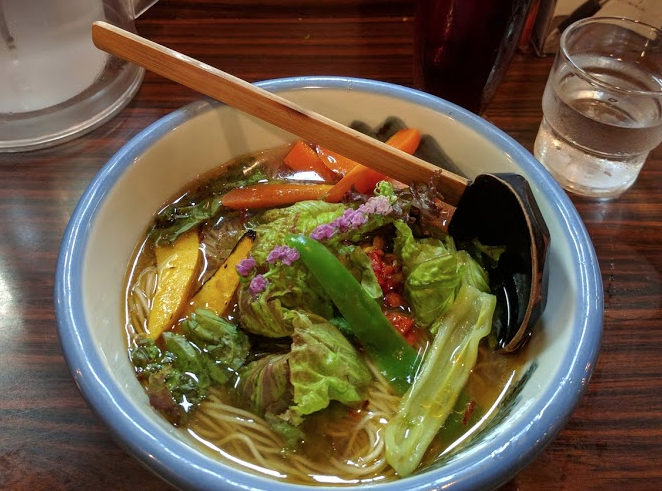 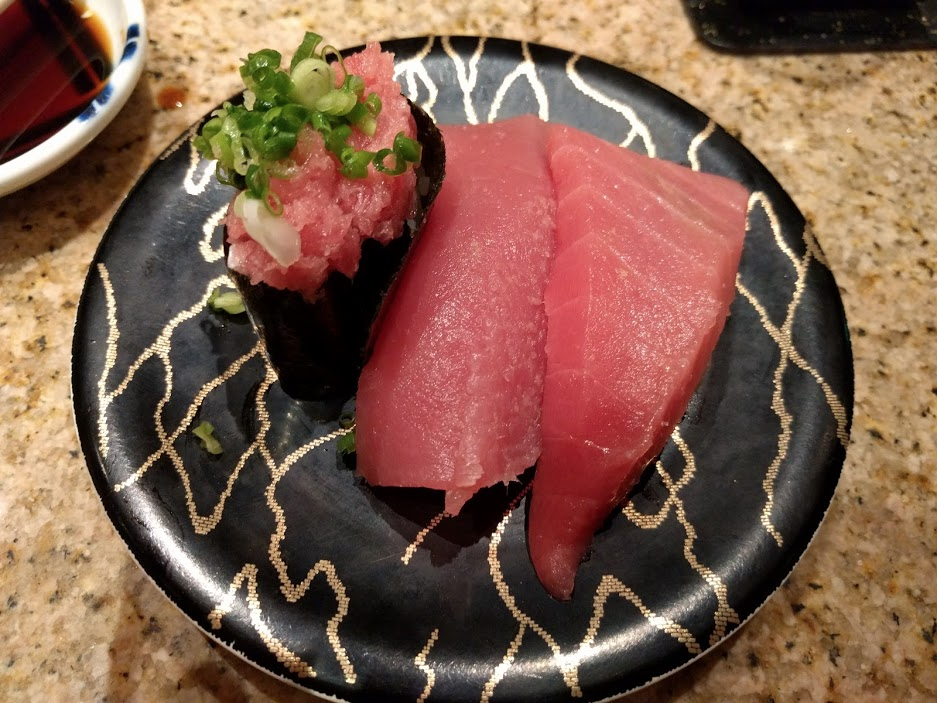 The first weekend I was in Japan I went to climb Mt. Fuji (Fuji-san). This started with a couple hour bus ride to the 5th station starting place on Friday evening. Luckily, I met an awesome woman at the bus station and we decided to hike together that night. We did the very popular route of hiking all night to see the sunrise from the top of Fuji-San. Note to the wise – don’t start too early! We started hiking around 7pm, which turned out to be about 2 hours too early, because we approached the 8th station (last station with huts) around 1am and ended up paying about $30 to “sleep” for ~2 hours in a hut to get out of the cold. Because it was freakin cold. At ~3:15am we left the hut and continued up the mountain, getting to the top just as the sun broke over the horizon. It was beautiful. Also, it was way easier than anticipated (especially after Indonesia’s Mt. Rinjani). If you are in Japan July-early Sep, I definitely recommend hiking Mt. Fuji overnight 😃 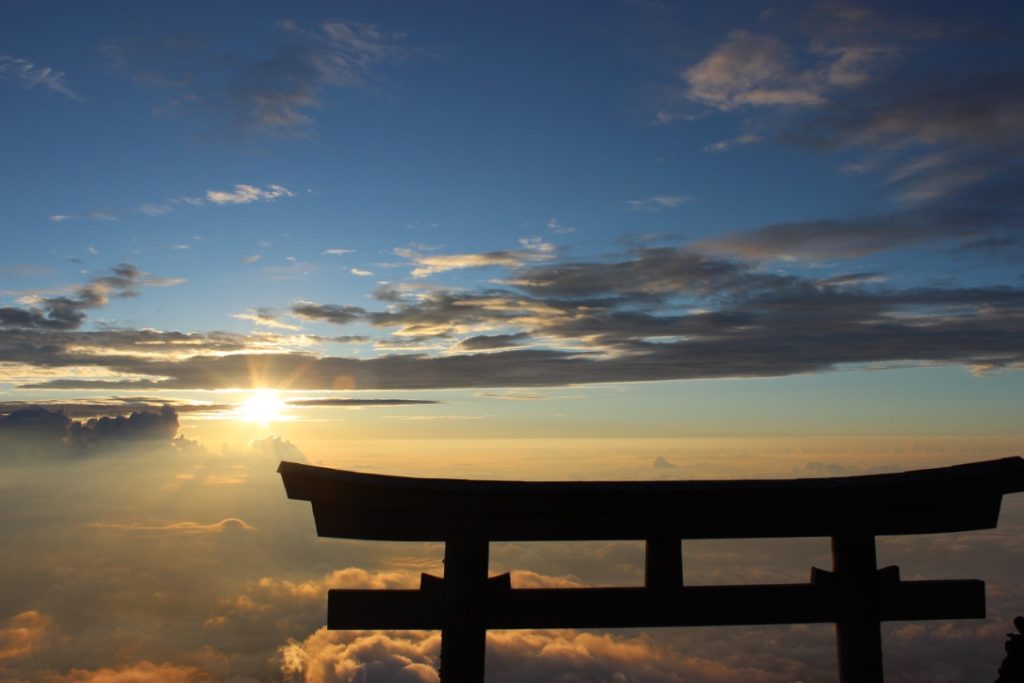 Sunrise over the final gate on Mt. Fuji

Saturday afternoon I arrived back in Tokyo from the overnight hiking adventure and intended to take a short nap and then get up for dinner, so I went to sleep around 4:30pm… and woke up at 8am on Sunday! 14+ hours of sleep felt really good after hiking all night. Sunday I ended up taking it easy (still in recovery mode from the hike) and just went to a few places around Tokyo before meeting up with my hiking friend (Anna) for dinner in Shibuya.

The second week of work in Tokyo was perhaps even more exhausting than the first, as every day was completely packed with client and agency meetings. My team definitely intended on making the most of my time in Tokyo! A few highlights of this week were meetings with Coca-Cola Japan, Konami (really cool arcade game conference room), and McDonald’s Japan (where I got to speak at ‘Hamburger University). I had meetings all the way up till 5pm on Friday, and then said goodbye to the team and headed off for a weekend in Kyoto. 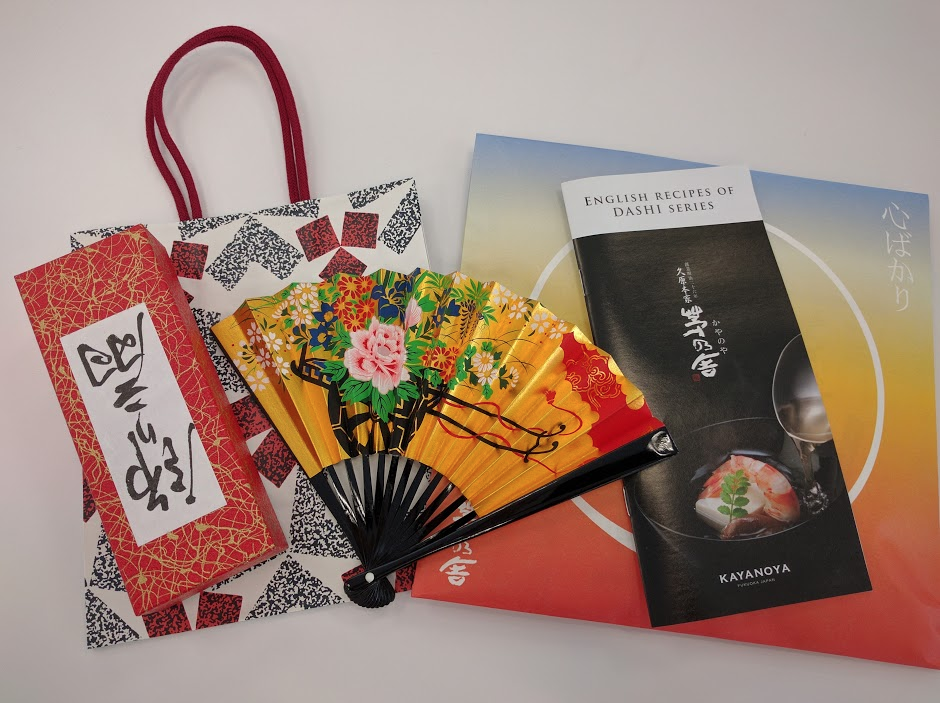 I wanted to try something very Japanese in Kyoto, so I decided to stay in a capsule hotel. This was a cool experience. A capsule is basically just a tiny cubby (I opted for the slightly larger tiny cubby that had room for my bag inside) with a tatami bed, TV (with headphones for the audio), light, and power outlets. The bathrooms and amenities are shared. I quite liked this little cubby experience, though it’s not something I’d like to do all the time. 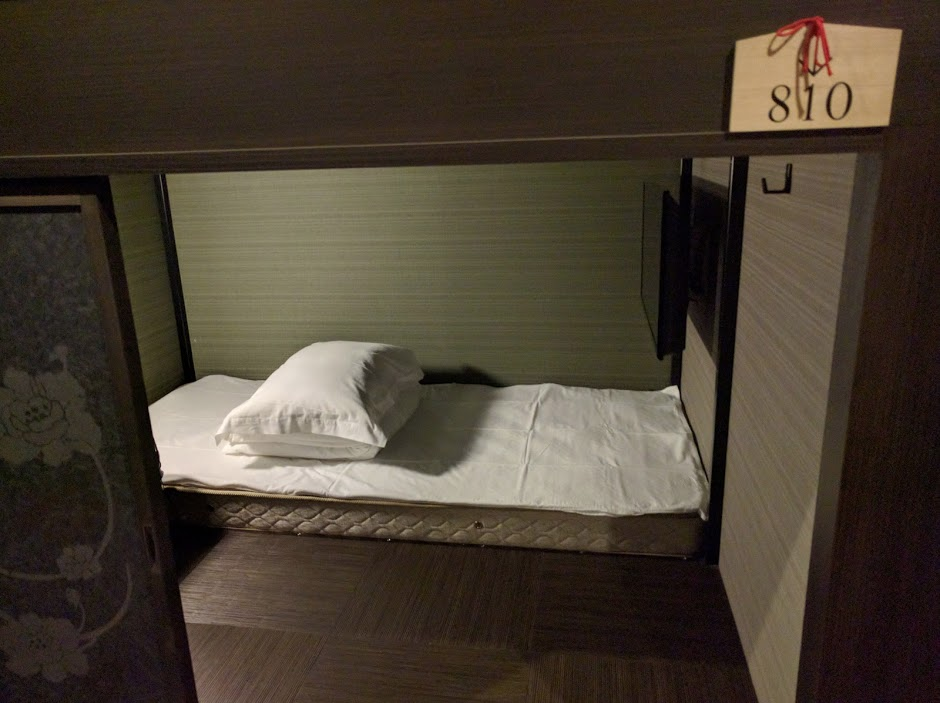 The capsule room I called home for two nights

Kyoto was all about temples. I met a couple of cool girls at the hotel and we ended up renting bicycles to explore some of the cities temples the next day. The city and all of the temples we saw were beautiful, but my very favorite thing in Kyoto was Fushimi Inari Shrine, more commonly know as ‘the place with all the red gates’. I had gotten up early to visit to try to avoid the crowds, which as it turns out, is impossible, but I did get some good pics without too many people walking through. 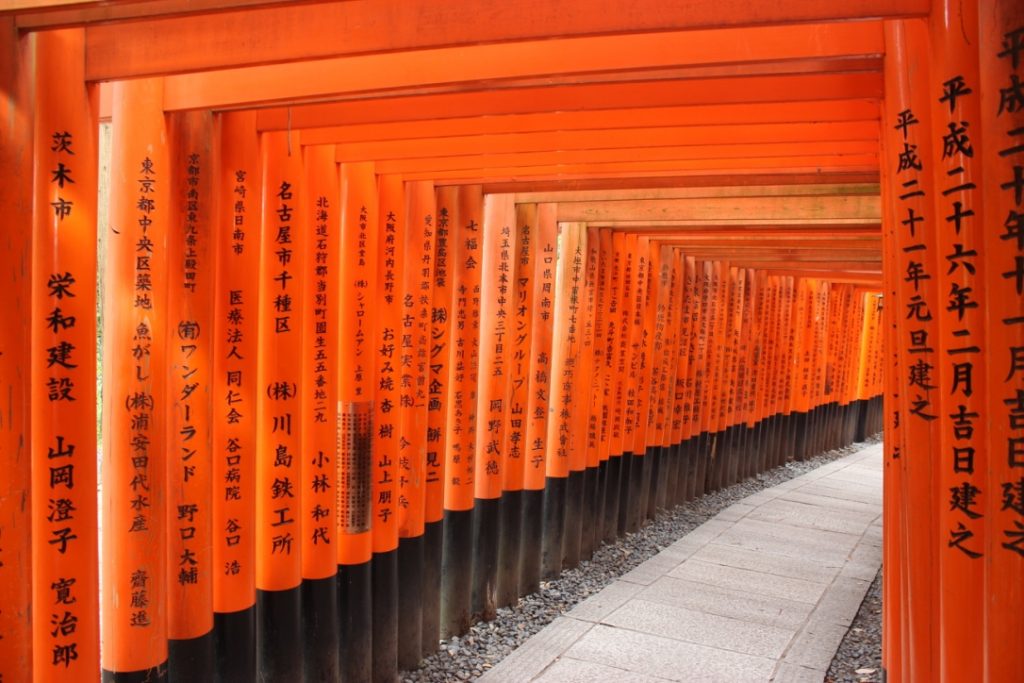 The gates at the Fushimi Inari Shrine

My last day in Kyoto was reserved for seeing the Bamboo Forest and going to the Suntory Distillery for a tour and some Japanese Whiskey tasting. Yum! If you’re in the area and like Whiskey, I’d highly recommend it! Also, when you’re in Arashiyama to see the Bamboo Forest, checkout the Arashiyama Yoshimura Soba Noodle House – so tasty! 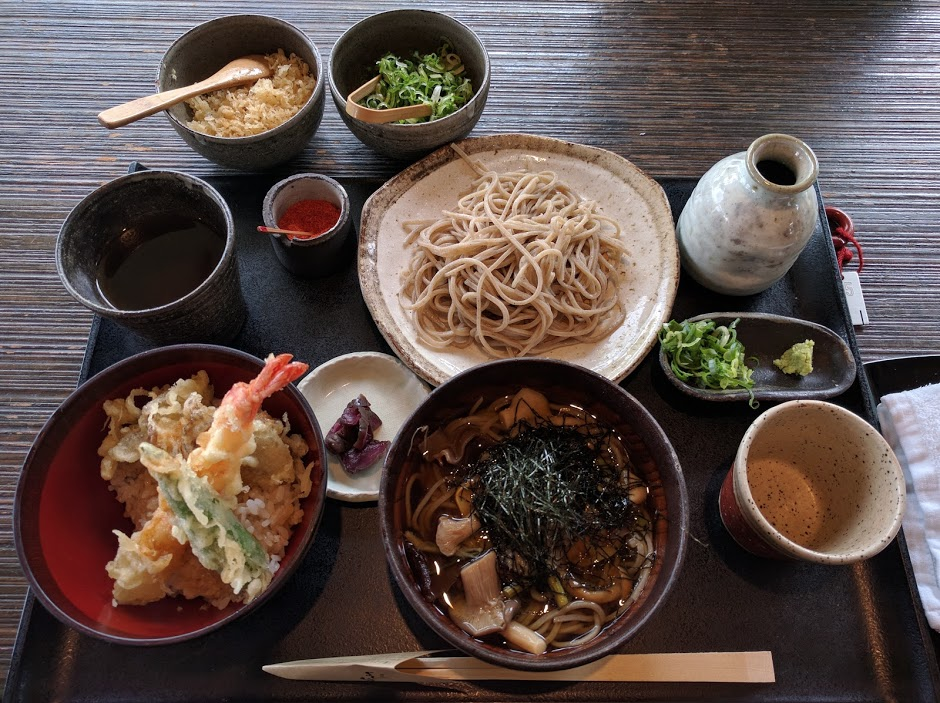 From Kyoto, I made my way late at night to a hotel right outside the airport in Osaka and headed off early the next morning for 2 weeks in China. Stayed tuned for a report on my time there!

Next ArticleCustom Funnels Joins the Periodic Table of Google Analytics!